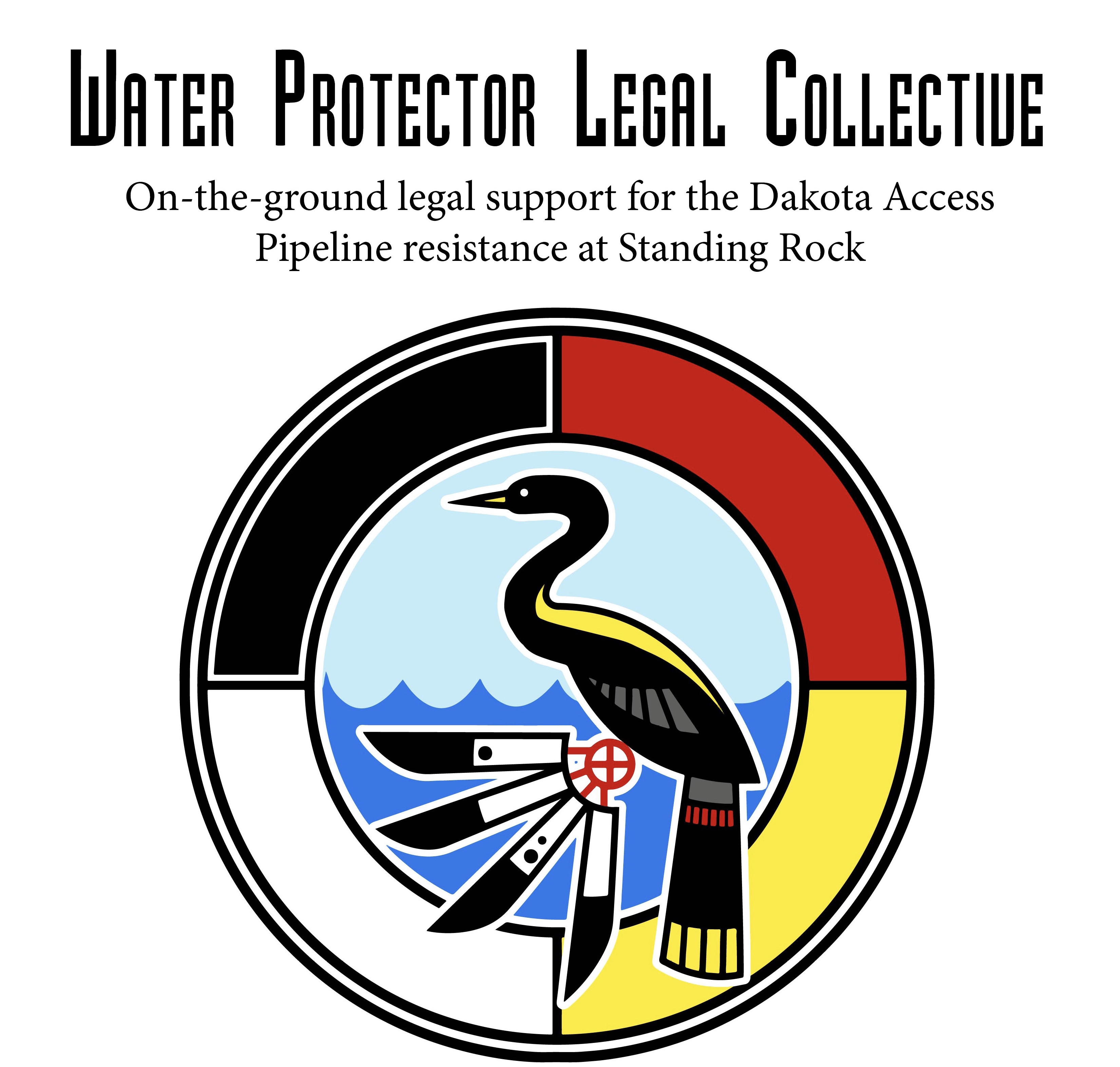 For the reasons enumerated above, we respectfully ask your Honors to deny the Petition to Terminate the Special Provision of Legal Services by Qualified Attorneys From Outside North Dakota and request the continuation of Special Provisions for temporary licensure.