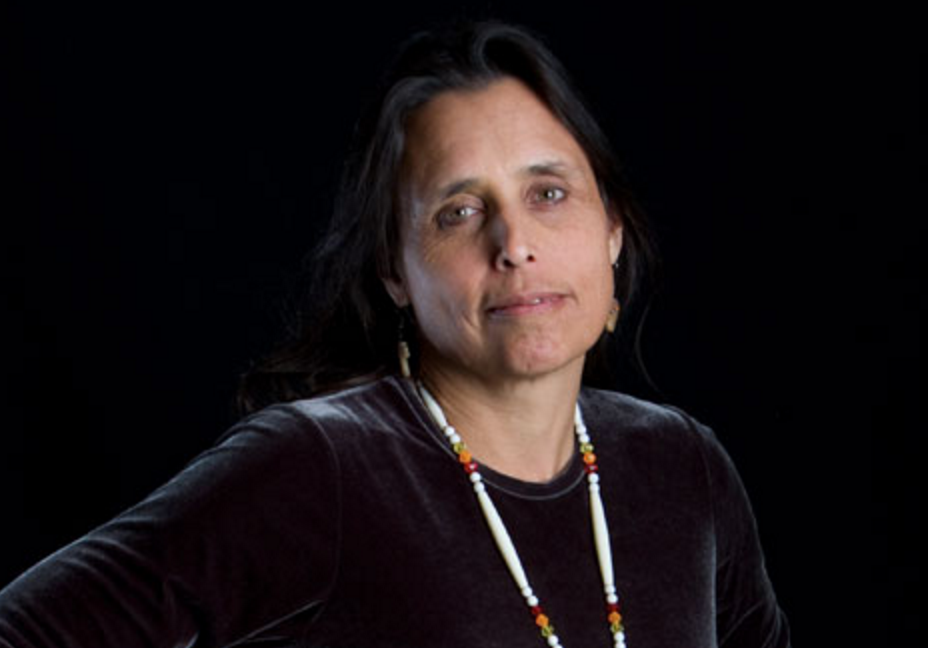 North Dakota remains in the international spotlight since last year’s battle over the Dakota Access Pipeline. The North Dakota Supreme Court is currently reconsidering the allowance of pro hac vice, i.e. allowing out-of-state attorneys to defend water protectors. What the court decides, and how justice and the rule of law is carried out here, will be viewed by many. As of this spring, there were over 800 water protectors charged in North Dakota. These people were clergy members, teachers, veterans, mothers, fathers and children. Many live far away, but they came here to do what they believe is right.

Many of those cases have been dismissed. And there have been many acquittals, largely due to both good legal counsel and a system which, I would say, is trying to find justice in a difficult time. As of an earlier count, 93 cases had been dismissed, ll4 had accepted plea bargains, and numerous deals were made. The story is far from over: Some 409 DAPL-related criminal cases are now closed, 323 are still open, 99 are inactive with warrants, and one is on appeal. Within that, there are still 159 cases without representation or any appointed counsel, so there is still a need for more attorneys. The Supreme Court originally granted the initial petition in January 2017 to ensure adequate access to counsel and to be fair to defendants in these proceedings. As the Water Protectors Legal Collective explains, these concerns and issues are magnified for indigent and indigenous or racial minority persons, of which, virtually every defendant is one of the two. These concerns still exist. The need for counsel, guaranteed by the 14th Amendment, remains no matter your color.

I’d like to point out that it saves the state of North Dakota a lot of money if a nonprofit advocacy organization like the Water Protectors Legal Collective pays for attorney fees rather your tax dollars. So, please explain to me why judges in the Mandan area would want to diminish access to legal counsel for water protectors, and how that would serve the state’s interests?

Thousands of people came to Standing Rock because they wanted to protect the water. Many were arrested, injured and their worlds changed. We were there. We saw it.

The state brought in over 1,287 deputies. Private security firms followed suit, including TigerSwan which assumed much influence over the unified command and spent over $30 million injuring people to protect a pipeline company.

TigerSwan did their best to convince North Dakotans that water protectors were akin to radical jihadists and terrorists. They claimed there were Palestinians within camps, playing on racist and intolerant ideologies. The military operation continued this narrative throughout, despite a complete lack of evidence. That spin, many of us believe, biased North Dakota.

In fact, the National Jury Project found that 82 percent of potential jurors thought that water protectors were guilty in a survey last spring.

“From law enforcement, to the prosecutors to potential jurors, a deep bias and prejudice against anyone who opposed the Dakota Access Pipeline has been evident,” said Bruce Nestor of the National Lawyers Guild. “This petition by the judges in the South Central District is unfortunate because it makes it appear that the judges are also biased against these defendants.” So, let us reclaim the narrative and not have it written by a military security firm like TigerSwan. This is North Dakota’s opportunity to not only continue to save money for taxpayers, but also to see that justice and the rule of the law is followed.

As Nestor explained, “Rather than seeking to shut the program down, the program should be praised and expanded.” Let us have peace, North Dakota. Let us have peace. Consider voicing your opinion. Comments will be considered at supclerkofcourt@ndcourts.gov until 4 p.m. Oct. 2.

LaDuke is executive director, Honor the Earth, and an Ojibwe writer and economist on Minnesota’s White Earth Reservation.