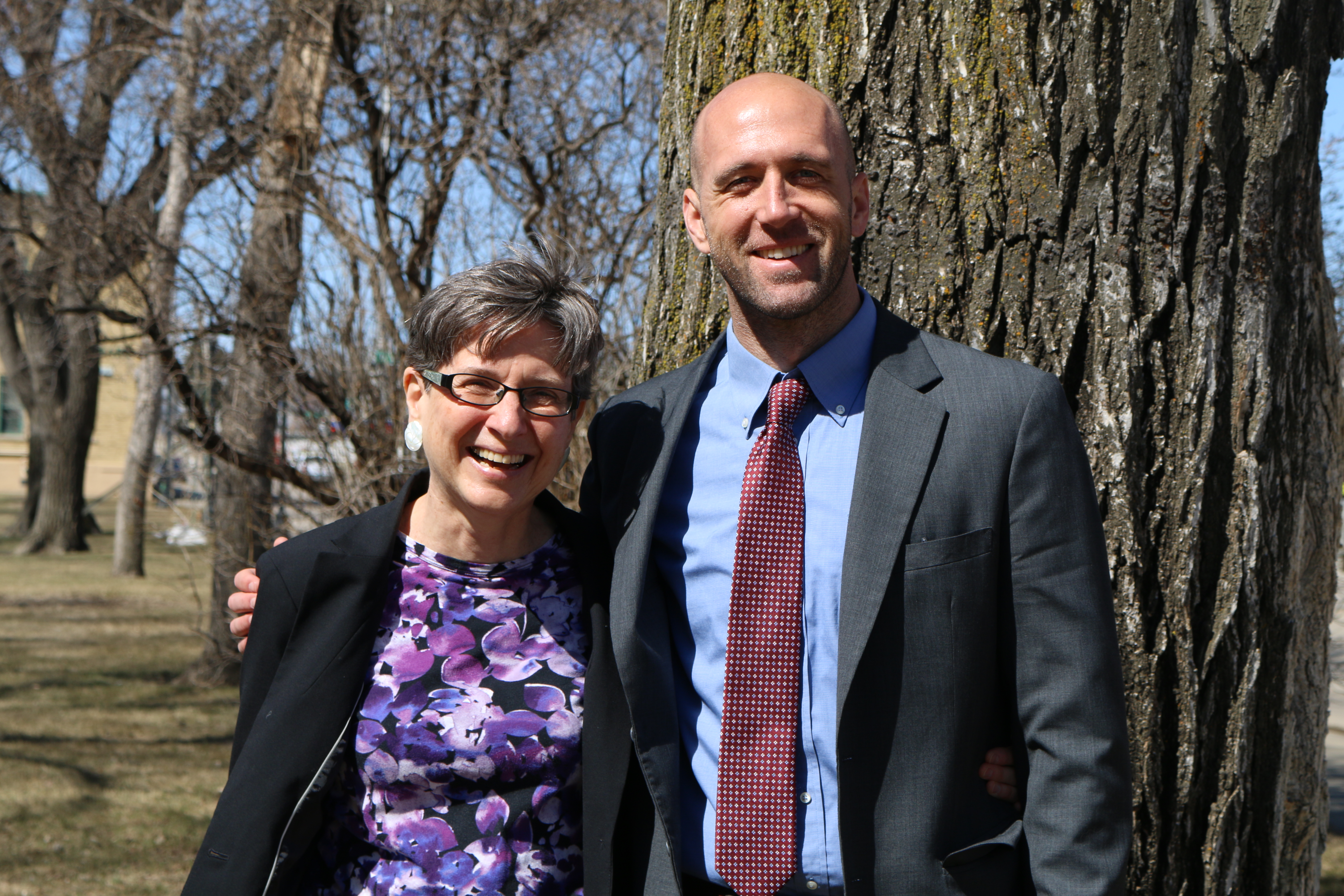 The North Dakota Supreme Court in Bismarck heard oral arguments today in the appeal from convictions of Water Protectors Mary Redway and Alexander Simon. Attorney Sam Saylor with Freshet Collective appeared on behalf of both.

To date, 19 Water Protectors have been convicted at trial. None of the others were sentenced to jail time. Three appeals, including these two, remain pending at the North Dakota Supreme Court.